Titanium 6AL-6V-2SN plates come in a variety of forms that are useful for cutting to shape. A variety of thicknesses can be used in a structural setting. TItanium 662 plates sizes, mostly due to their thickness, makes them less ideal for bending or shaping them in any other way apart from simply cutting them to size. Useful for even high-speed jets, Ti 6-6-2 plates can be easily made into the moving parts for a plane or cut for making propellers and other thin pieces.
Contact us 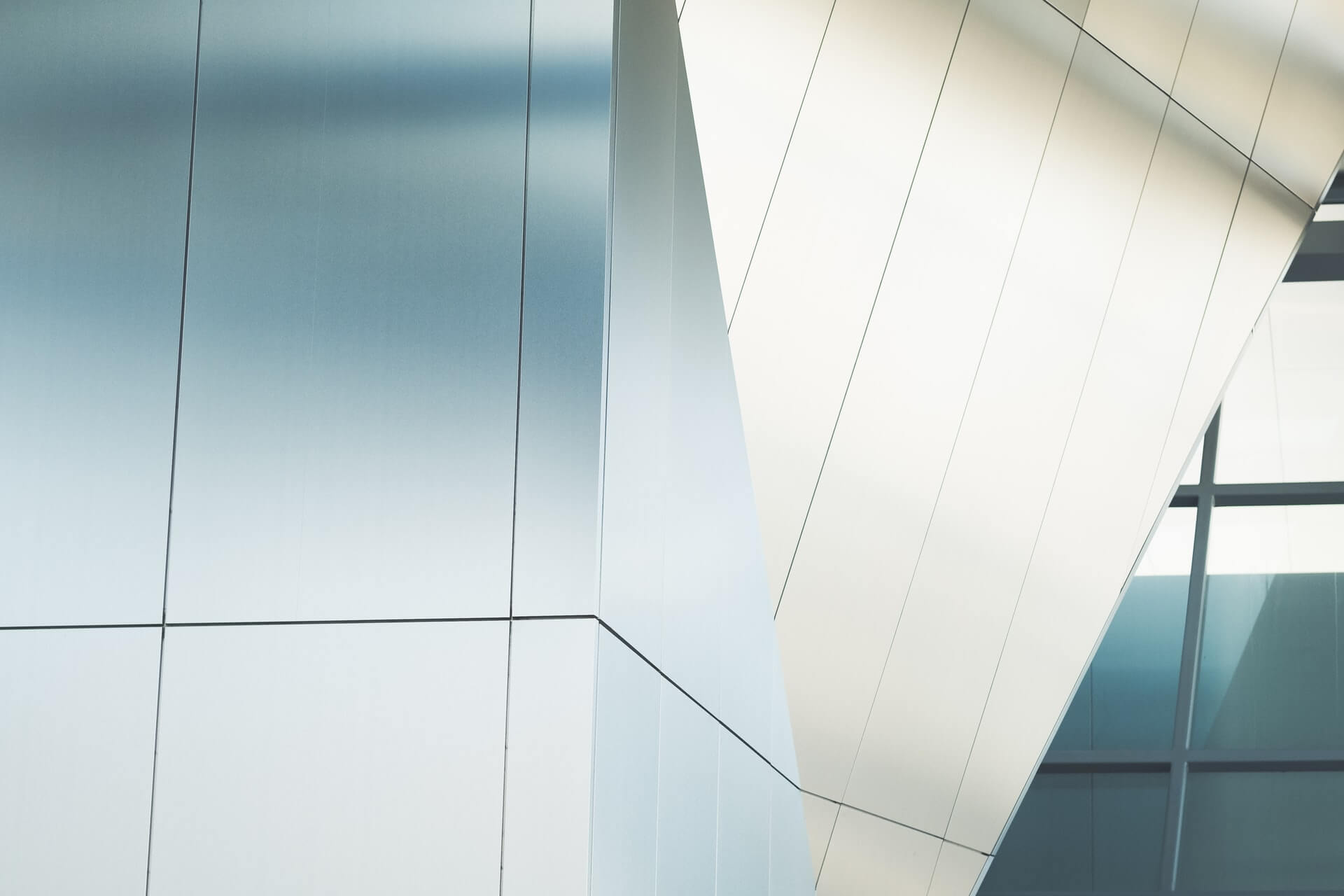 Titanium 6AL-6V-2SN Sheets come in a multitude of grades and thicknesses depending on the application and specifications. Due to the nature of Titanium 6AL-6V-2SN and its inherent strength, it is more ideal to cut a sheet the same way a plate would be cut for application in many projects. Sheets, however, may be useful for bending and shaping in a way to create a skin on an aircraft or submarine, for example, as this form of the alloy - the form of a titanium sheet - is more likely to be the most flexible and ductile out of the other products out on the market today.

Titanium 6AL-6V-2SN bars are useful for many reasons, regulated in size for easy transport, storage, and machining. Titanium 6-6-2 Bars are formed by hot forging followed by a sequence of hot rolling, polishing the material, machining, extrusion, casting, welding, and even spinning the materials for aerospace, automotive, agricultural, dental and medical, and food processing use, amongst more. Titanium bars deliver quality bulk material for further refinement per need.
Contact us

Ti-6AL-6V-2SN is a kind of titanium alloy, 2SN standing for the element Sn, or stannum, the Latin word for tin. Its UNS designation is R56620. Ti-6AL-6V-2SN is a near alpha alloy which is designed specifically for primarily high-temperature uses. Ideal for up to 538 degrees C, Titanium 6AL-6V-2SN has excellent corrosion resistance as well as strength. That combination is exactly why Ti-6AL-6V-2SN is a favored material in certain applications where it faces high heat stressors. It does not contain as many elements as some other alloys in the titanium family contain, but it does have more than the standard Ti64 from which it was essentially born like the other offshoots of titanium products we now use today in specialized ways.
The history of titanium alloys generally starts in the 1950s. In particular, the Watertown Arsenal during this time began to research the use of titanium alloys in armors. The Watertown Arsenal would then later become part of the Army Research Laboratory. The 6AL-4V alloy that was generated was later classified as Grade 5 and was continually refined to produce other grades, including this Ti-6AL-6V-2SN. By the end of 1947, there had only been about two tons of titanium produced annually. With some government incentives and drive for more aerospace development, that number reached more than two million pounds annually in 1953. It was perfect timing, at the dawn of the space age, and soon mass-production became the norm for not just this particular line of titanium alloy or even metal for that matter. Eventually, different specifications were generated for the industries that use this alloy product. Those specifications are codified often under AMS 4918, AMS 4971, AMS 4978, AMS 4979, AMS 6935, AMS 6936, MIL-T-9046, MIL-T9047, and DMS 1887.

The chemistry of this alloy consists of Vanadium (V), Aluminum (Al), Tin (Sn), and Titanium (Ti). There are specifications for percentage by weight of these elements, such as Aluminum (6%), Tin (2%), a balance of Titanium, and Vanadium (6%). Hot forming this alloy, given its composition, is, therefore, more ideal than cold forming as it tends to work harden. Generally speaking, it is workable much like various stainless steel grades are. Its density is 0.164 lb/in3. Its Rockwell C hardness rates at 38 with a Poisson's ratio of 0.32. This alloy's shear modulus is recorded at 45 GPa or 6530 ksi. Its modulus of elasticity comes in at 110.3 GPa or 16000 ksi. The ultimate tensile strength is 1050 MPa (or 152000 psi) and its yield tensile strength is 980 MPa (or 142000 psi). The melting point is nearly 3000 degrees F.
The specifications for this alloy include UNS R56620, AMS Standard 4919, AMS Standard 4952, AMS Standard 4975, AMS Standard 4976, DIN 3.7164, GE B50 TF22, GE B50TF21, GE B50TF22, GE C50TF7, MIL F-83142, and PWA 1220, amongst others. Besides Ti 6-6-2's use in certain aerospace applications, the material is good for gas use, turbine compressor engine afterburners, rocket engine cases, fasteners, nuclear reactor components, ordnance components, and airframe applications. It is an alpha-beta alloy with fatigue resistance and fracture toughness at better rates than even Ti 6Al-4V. It is therefore sold in a number of different forms and used on a wide variety of products for several major industries. While many titanium products are favored for medical supply or dental usage, it may be most economical and logical to utilize this particular alloy in extremely high-stress environments and therefore it tends to be used for things like rocket engine cases and nuclear reactor components.

This website uses cookies to improve your experience while you navigate through the website. Out of these, the cookies that are categorized as necessary are stored on your browser as they are essential for the working of basic functionalities of the website. We also use third-party cookies that help us analyze and understand how you use this website. These cookies will be stored in your browser only with your consent. You also have the option to opt-out of these cookies. But opting out of some of these cookies may affect your browsing experience.
Necessary Always Enabled

Performance cookies are used to understand and analyze the key performance indexes of the website which helps in delivering a better user experience for the visitors.

Analytical cookies are used to understand how visitors interact with the website. These cookies help provide information on metrics the number of visitors, bounce rate, traffic source, etc.

Advertisement cookies are used to provide visitors with relevant ads and marketing campaigns. These cookies track visitors across websites and collect information to provide customized ads.

Other uncategorized cookies are those that are being analyzed and have not been classified into a category as yet.