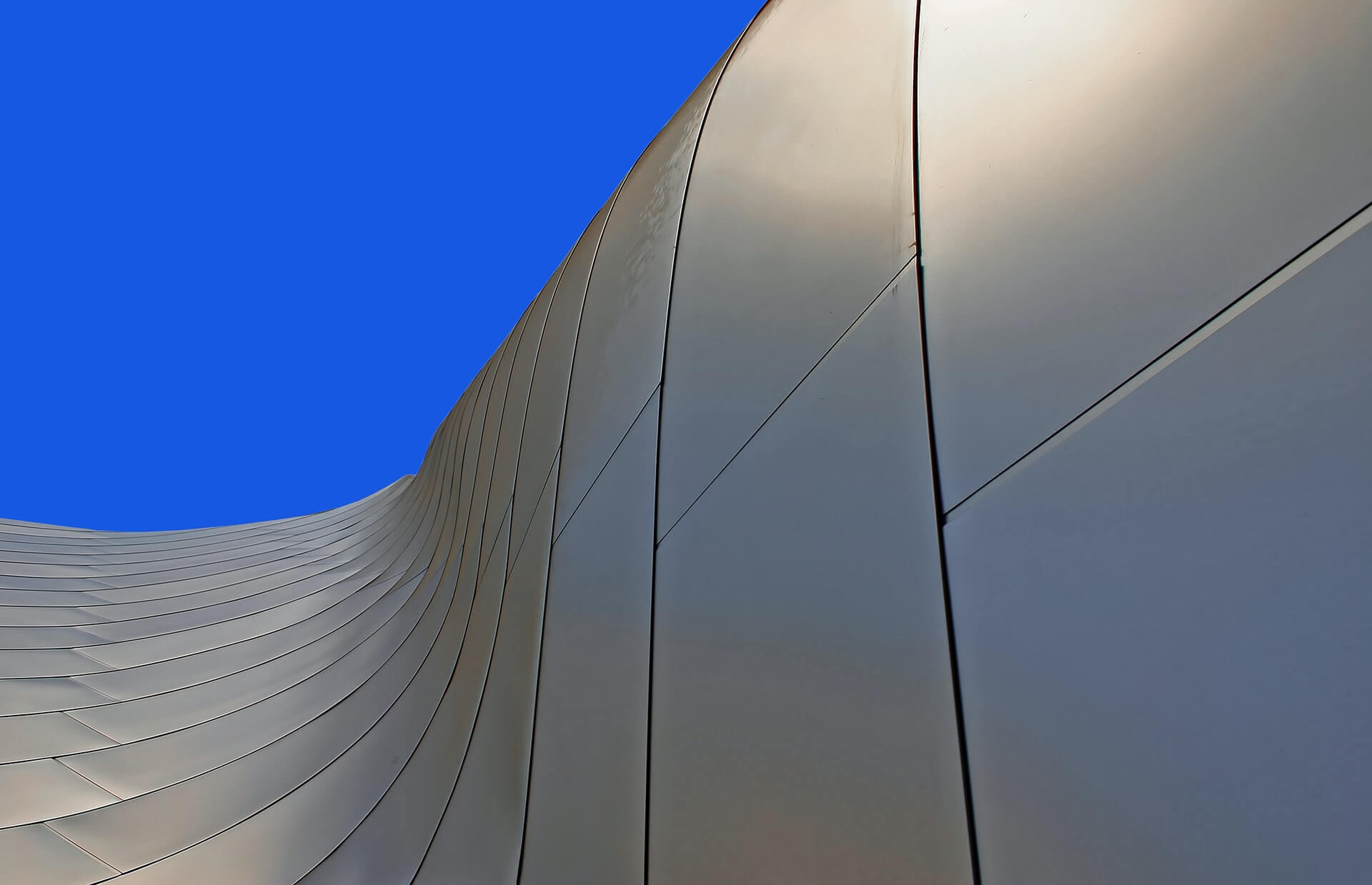 Stainless Steel 15-5PH plates come in a variety of forms that are useful for several products including the circuit boards used in electronic devices and decorative laminates. (---Alloy 410 is notorious for being an ideal for the manufacturing of press plates.---) We provide the following options for this particular grade of stainless steel.

With many handy uses, Stainless Steel 15-5PH bars are available for a variety of purposes such as in their use for making fasteners, motor shafts, machining tools, creating pump shafts, producing valves, and various other possibilities. Bars can also be used to generate other products which might be for ornamental purposes or other small but strong parts like grills, brackets, base plates, braces, and the like. Bars are typically produced in a variety of shapes like square or hexagonal, but then can also be bought as flat bars depending on the need. At AMC, we are able to provide the listed kinds and forms of these special Stainless steel 15-5PH alloy products.
Contact us

Another alloy, SS 15-5PH has been mixed with such additional elements as chromium, nickel, and iron. With a UNS designation is S15500, this 15-5 variety is related to many other stainless steel kinds which are developed individually for varying purposes dependent on their composition and subsequent properties. As SS 15-5 is notorious for having good fabrication properties and low temperature hardening, certain industries may favor it over another. Such a combination of properties makes SS 15-5 highly suitable for many industries including aircraft components, hollow shafts, nuclear reactor components, and marine gas turbine compressor sections.
One of the advantages of using a stainless steel product is its chromium content. This chromium is crucial in fighting against corrosion as t forms a film that can resist ferric oxide. The chromium content also adds a self-healing property to stainless steel when it is exposed to the oxygen in the air. Furthermore, a nitrogen content which is also found in stainless steel enables the product to fight off a pitting effect that can be seen in many other kinds of metals. Developing this alloy was a long process with a variety of discoveries starting in 1798 when the properties of chromium and their potential were first realized. Cutlery made from materials with chromium were noted in the 1800s of not rusting like other cutlery does and soon cannons were developed before the Civil War with these new methods. The early 21st century had newspaper articles advertising a "non-rusting steel" product, but it took the middle of the century for mass-production to boom and become more feasible, increasing this alloy's popularity.
The production of stainless steel for large projects, applications, and especially construction has meant it is a more widely available material and therefore many people have explored other purposes for it. Because stainless steel can be drawn into a wire form, the material now even appears in some clothing as structural or decorative pieces. In fact, the popularity of this alloy has grown so great that it has been added to the four big classes of metal alongside structural steels, tool and die steels, and magnetic alloys. Ductile and also versatile, stainless alloys are particularly popular in not just construction but also in household appliances. They are also able to be recycled. The SS 15-5PH alloy is available in numerous specifications as determined by several governing bodies that determine the dictating coding, bodies such as AMS.

This alloy consists of a unique blended chemistry of Iron (Fe), Chromium (Cr), Nickel (Ni), Copper (Cu), Manganese (Mn), Silicon (Si), Carbon (C), Phosphorus (P), and Sulfur (S). There are also specifications to percentage by weight of these elements to dictate what defines the alloy itself and how it responds mechanically, chemically, and so forth. This particular alloy has a composition generally defined as Iron (76%), Chromium (14 to 15%), Nickel (4 to 5%), Copper (3 to 5%), Manganese (less than 1%), Silicon (less than 1%), Carbon (less than 1%), Phosphorus (less than 1%) and Sulfur (less than 1%). This metal has a tensile strength of 1380 MPa (or 200.15 kpi), a yield strength of 1275 MPa (or 184.92 kpi), a modulus of elasticity of 200 GPa (29 kpi), and an elongation at break of 10%.
The engineering specifications for this alloy include AMS 5862, AMS 5659 Ty 1, and BMS 7-240. This grade of the alloy can be produced under any attainable condition. The overage condition is used to mildly the alloy. The metal is then welded using the shielded fusion or resistance methods. Once the metal is heated to 1900 degrees Fahrenheit, it is air cooled for approximately half an hour. The alloy is then hot worked and annealed at 1900 degrees Fahrenheit for approximately one hour before it is finally able to be cold worked for increased yield strength. The alloy is found in such produced features as nuclear reactor components due to its ability to work under hard conditions and yet remain strong and trustworthy. All the specifications under AMS 5862, AMS 5659 Ty 1, and BMS 7-240 will provide a versatile material for a variety of applications, including aerospace applications.

Here at AMC, we offer a number of high quality products that are often used in producing a wide variety of parts in a plane as per standards established by the Federal Aviation Administration (FAA). These aircraft parts include castings and control cables as well as springs, machined parts, tie rods, and structural components. The kinds available at AMC are coded under AMS-5659 and AMS-5682 specifications. For this particular alloy metal, we offer SS bars and SS plates as well.

We as a distributor at AMC are available by phone at 562-941-1616 for any questions you may have about our products. Or you can fill out our online contact form. We are also able to use these means to provide free quotes for whatever product you might be interested in purchasing.