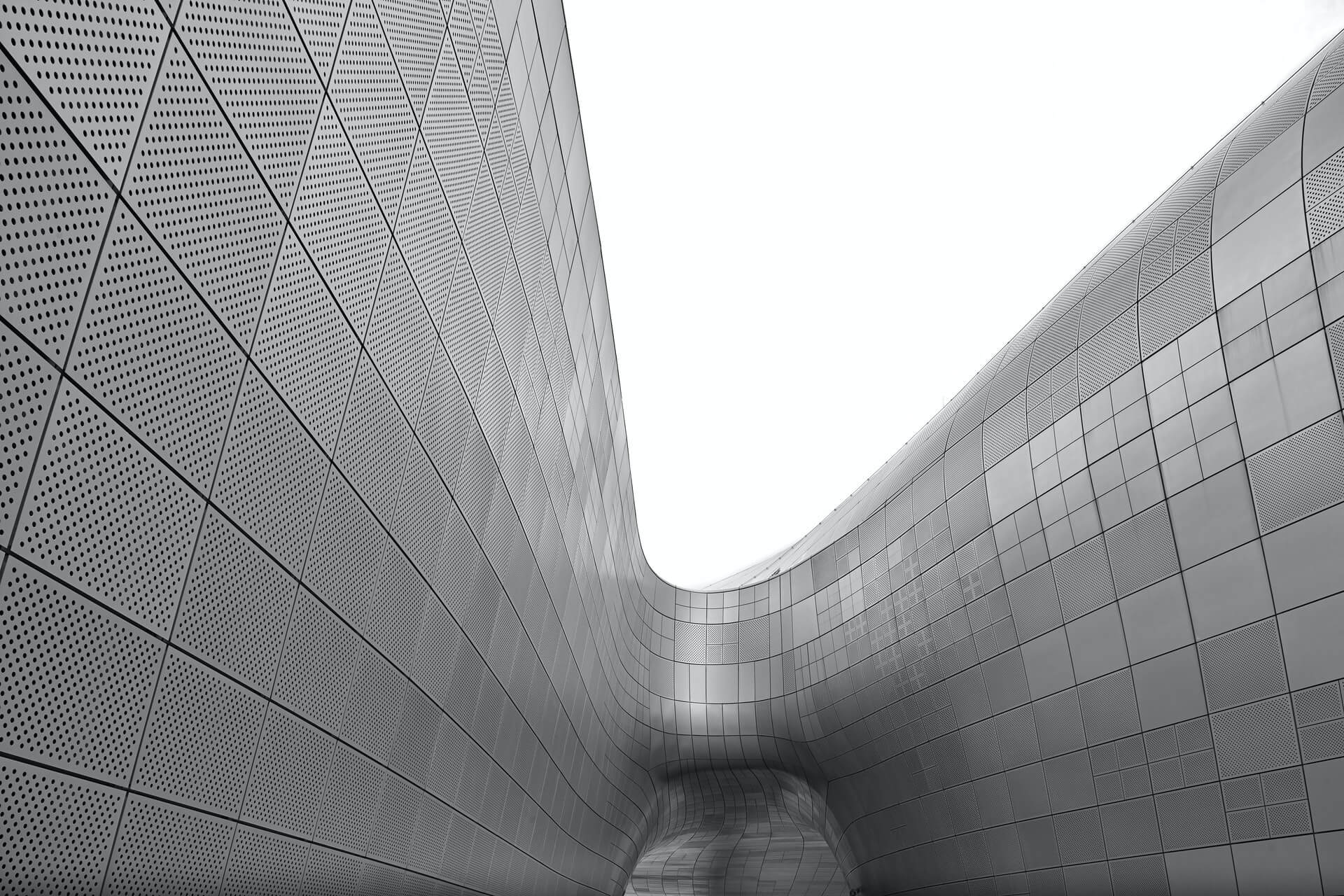 Stainless Steel 17-4PH plates come in a variety of forms that are useful for several products including any possible circuit boards that could be useful in electronic devices, or even for any decorative laminates. Plates are used for all kinds of purposes, especially within the aerospace industry. At AMC, we aim to provide the following options for this particular grade of stainless steel.

Stainless Steel 17-4PH bars are useful for whole slew of reasons, including for the purpose of using them for manufacturing motor shafts, machining tools, valves, fasteners, automotive parts, and even for pump shafts. These bars are useful as well in the formation of ornamental work, base plates, brackets, braces, and grills. Generally, there are bars that come in different shapes like flat or even round bars, and sometimes hexagonal bars as well as square bars. We provide the following options for purchasing this particular grade of stainless steel products.
Contact us

SS 17-4PH is an alloy in the stainless steel family that has various elements such as chromium, copper, and nickel added to it to enhance its properties. The UNS designation given to this particular alloy is S17400. This adaptable composite is related to a large household of stainless-steel categories which are used for a variety of their own ideal purposes. SS 17-4 is known for containing a specialized combination of high strength and hardiness with good corrosion resistance. That content is exactly why SS17-4PH highly suitable for many industries including aircraft structure and parts, biomedical hand tools, and nuclear waste processing and storage.

Because of the presence of a chromium content, stainless steel products present a resistance to the forming of ferric oxide. The film formed by it protects the material from corrosive attacks and even enables it to enter a phase of self-healing when it is exposed to oxygen. The corrosion resistance of SS 17-4 is comparable to 304 stainless steel and even considered superior to the 400 stainless steel series. The nitrogen content in these materials also assists in preventing the phenomenon of pitting in their surfaces. To eventually come up with this alloy, many years of discoveries were necessary from which eventually coalesced this novel and modern day product. Starting with observations in cutlery that was not rusting as other metals would in the early 1800s, the chromium steel soon became useful in the production of cannons before the Civil War. Beginning in the early 20th Century it’s rust resistant properties were being marketed to a mass consumer market and other business fields. Like many metallic products, it was post World War II America that great advances in technology enabled the mass production of this valuable alloy.

Since stainless began being produced on a massive-scale for building and large applications, there have been other uses discovered. One example is how wire products have been drawn from the stainless products for countless applications. One less known application can be considered the use of stainless steel wiring in clothing articles such as bras or hangers, or perhaps other varieties of the metal's available forms being used to create collar stays for men’s business shirts and several kinds of decorative pieces. This product is considered one of the four major classes of metal, the other three being magnetic alloys, tool and die steels, and structural steels. Stainless steels are not just an ideal product for its versatility in projects concerning construction and its ductile properties that are generally quite useful in appliances, but they are also highly desired as it is recyclable. This SS 17-4PH alloy comes in different specifications that were generated for the industries that use this alloy product. Those specifications are codified often under AMS or NACE codes, amongst others.

The chemistry that comes together to make use of this alloy consists of Iron (Fe), Chromium (Cr), Nickel (Ni), Copper (Cu), Manganese (Mn), Silicon (Si), Tantalum (Ta), Niobium (Nb), Carbon (C), Phosphorus (P), and Sulfur (S). This product is also defined by certain specifications regarding the percentage by weight of these elements to produce the desired result in an end product. These ratios exist such as: Iron (73%), Chromium (15 to 18%), Nickel (3 to 5%), Copper (3 to 5%), Manganese (1%), Silicon (1%), Tantalum (less than 1%), Niobium (less than 1%), Carbon (less than 1%), Phosphorus (less than 1%), and Sulfur (less than 1%). This metal has a shear modulus of 77.4 GPa (or 0.011 ksi), a modulus of elasticity of 190 to 210 GPa (or 0.02 to 0.03 ksi), and a Poisson's ratio of 0.27 to 0.30.
The specifications for this particularly alloy are listed to include AMS 5604, AMS 5622 Ty 1 VAR, AMS 2303, AMS 5643, AMS 5825, ASME SA 693, ASTM A693, and NACE MRO 175. This kind of grade of an alloy can be machined in either solution treatment or precipitation hardened conditions. The characteristics of machining could vary based on the hardiness of the actual metal. As always with such products which are used in high temperature and high pressure scenarios and are therefore very tough materials, machining will require hardy equipment as well. This particular steel alloy is found in such features as food processing equipment and in equipment useful for the production of oil and gas. That is why the varying codes exist and the bodies which govern the various industries, such examples being AMS 5604, AMS 5622 Ty 1 VAR, AMS 2303, AMS 5643, AMS 5825, and NACE MRO 175.

At AMC, we sell a variety of excellent quality products that can be used in the production of a wide range of parts in a plane according to the Federal Aviation Administration (FAA). These aircraft parts include structural components as well as machined parts, springs, tie rods, castings, and control cables. The kinds available at AMC fall between the AMS specification numbers of 5528 to 5682. For this metal in particular, we offer SS bars and SS plates as forms of this alloy for purchase.

If you should have any questions concerning AMC as a stainless distributor or even any questions about our products, feel free to contact AMC at 562-941-1616. You can also fill out the contact form we have available online. Just ask us and we will provide free quotes to prospective buyers.