Titanium 6AL-2SN-4ZR-2MO (Ti 6242) plates come in a variety of forms that are useful for cutting to shape. A variety of thicknesses can be used in a structural setting. Titanium 6242 sizes, mostly due to their thickness, makes them less ideal for bending or shaping them in any other way apart from simply cutting them to size. Useful for even high-speed jets, these plates can be easily made into the moving parts for a plane or cut for making propellers and other thin pieces.
Contact us 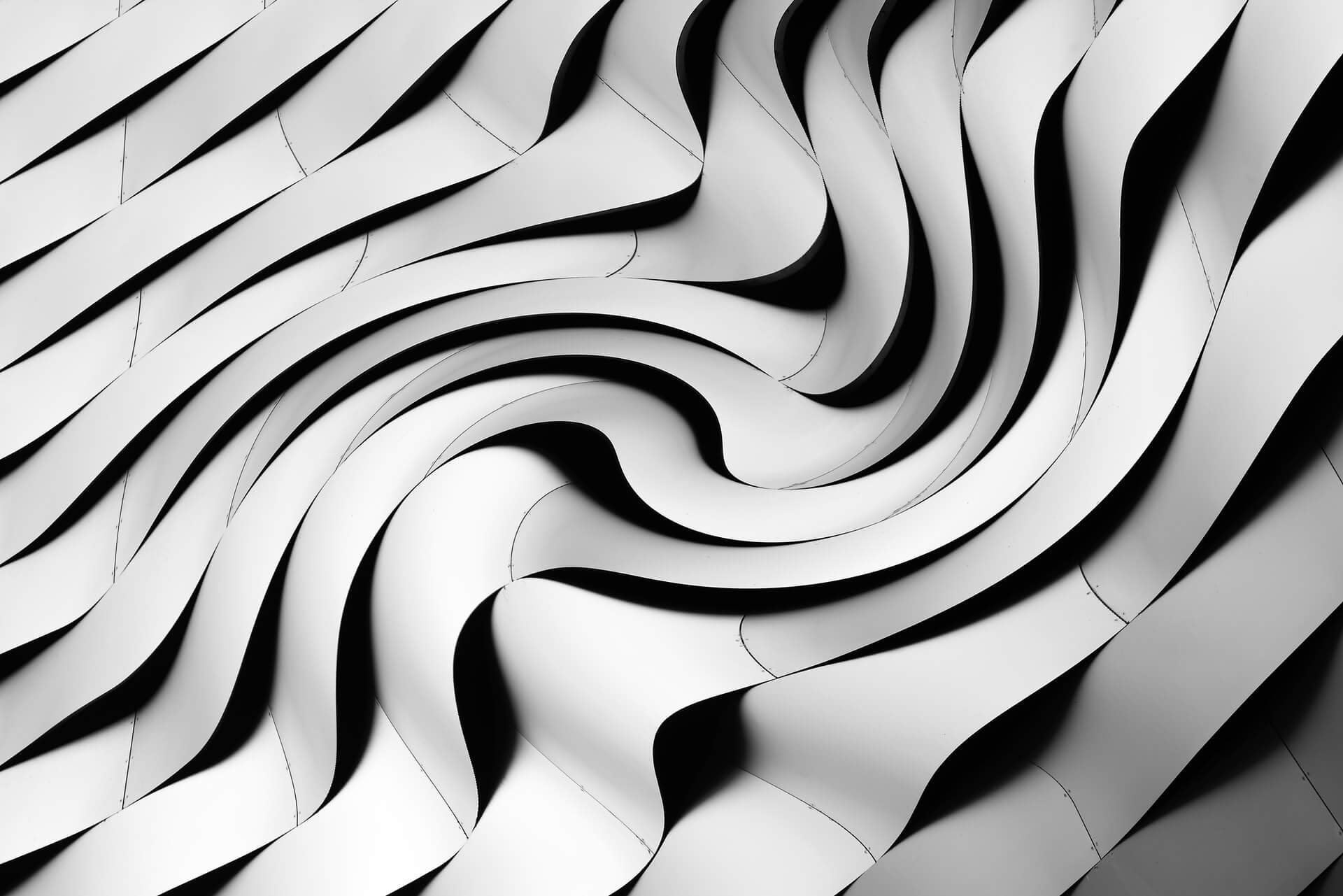 Titanium 6242 is ideal to cut a sheet the same way a plate would be cut for application in many projects. Sheets, however, may be useful for bending and shaping in a way to create a skin on an aircraft or other vessel components, for example, as this form of the alloy - the form of a titanium 6AL-2SN-4ZR-2MO sheet - is more likely to be the most flexible and ductile out of the other products out on the market today.

Titanium 6AL-2SN-4ZR-2MO (ti6242) is useful for many reasons, regulated in size for easy transport, storage, and machining. Bars are formed by hot forging followed by a sequence of hot rolling, polishing the material, machining, extrusion, casting, welding, and even spinning the materials for aerospace and other construction applications. Choosing to use Titanium 6242 means it can be highly workable although it may not be as cost-effective for products that do not require these properties and which can be satisfied with other grades of titanium. Titanium bars deliver quality bulk material for further refinement per need.
Contact us

Ti-6AL-2SN-4ZR-2MO is a heat-treatable alpha-beta titanium alloy that has been mixed with elements like zirconium, molybdenum, and aluminum. Its UNS designation is R54620. From Ti6242 alloy, other alloys are derived as well, but this particular alloy is admixed with just the right amount of elements to enhance its engineering properties, in particular its durability under certain high-stress conditions. Ti 6-2-4-2 is known for having a high strength when brought to elevated temperatures, meaning it is good for welding and also to being subjected to high heats and high pressures under various vessel conditions and applications. It also has a good ability for hardening. That combination is exactly why Ti-6AL-2SN-4ZR-2MO is a favored material in various aerospace and other engineering applications found within the industry.
The history of titanium alloys generally starts in the 1950s. In particular, the Watertown Arsenal during this time began to research the use of titanium alloys in armors. The Watertown Arsenal would then later become part of the Army Research Laboratory. The 6AL-4V alloy that was generated was later classified as Grade 5 and was continually refined to produce other grades, including this Ti 6-2-4-2. By the end of 1947, there had only been about two tons of titanium produced annually. With some government incentives and drive for more aerospace development, that number reached more than two million pounds annually in 1953. It was perfect timing, at the dawn of the space age, and soon mass-production became the norm for not just this particular line of titanium alloy or even metal for that matter. Eventually, different specifications were generated for the industries that use this alloy product. Those specifications are codified often under AMS and MIL-T codes, amongst others.

The chemistry of this alloy consists of Molybdenum (Mo), Aluminum (Al), Zirconium (Zr), Tin (Sn), and Titanium (Ti). There are specifications for percentage by weight of these elements, such as Molybdenum (6%), Aluminum (2%), Zirconium (4%), Tin (2%), and Titanium (the balance). 6AL-2SN-4AZ-2MO has a density of 4.54 g/cm3 (or 0.164 lb/in3). The melting point is approximately 3100 F. It has a Rockwell C hardness of 34, a 13% elongation at break, a shear modulus of 44.5GPa (or 6450ksi), an elastic modulus of 118 GPa (or 17100ksi), and a Poisson's ratio of 0.325. This alloy also has a yield strength of 1050 MPa (or 152000 psi) and ultimate tensile strength of 1110 MPa (or 161000 psi).
The specifications for Titanium 6AL-2SN-4ZR-2MO (Ti 62542) alloy include AMS 4975, AMS 4976, AMS 6905, AMS 4919, DMS 2275, MIL-T-9046, MIL-T-9047. TANIUM 6AL-2SN-4ZR-2MO should be machined at low speeds with enough coolant and higher feed rates. It is also recommended that tools are capable of high-speed us and that they have a tungsten carbide designation of C1-C4, or to be cobalt based. As for forming this alloy, it works best when either hot or cold forming. Hot-working the material increases its ductility. If cold working, a post-work annealing is recommended. Besides Ti 6242's use in certain aerospace applications, the material is good for high temperature and pressure type applications. It is therefore used for gas turbine discs as well as impellers, intermediate-temperature components for jet engines, blades, discs, spacers, seals, and in components for deep sour wells.