Titanium 6AL-4V ELI plates come in a variety of forms that are useful for cutting to shape. A variety of thicknesses can be used in a structural setting. Ti 6-4 ELL plates sizes, mostly due to their thickness, makes them less ideal for bending or shaping them in any other way apart from simply cutting them to size. Useful for even high-speed jets, these plates can be easily made into the moving parts for a plane or cut for making propellers and other thin pieces.
Contact us 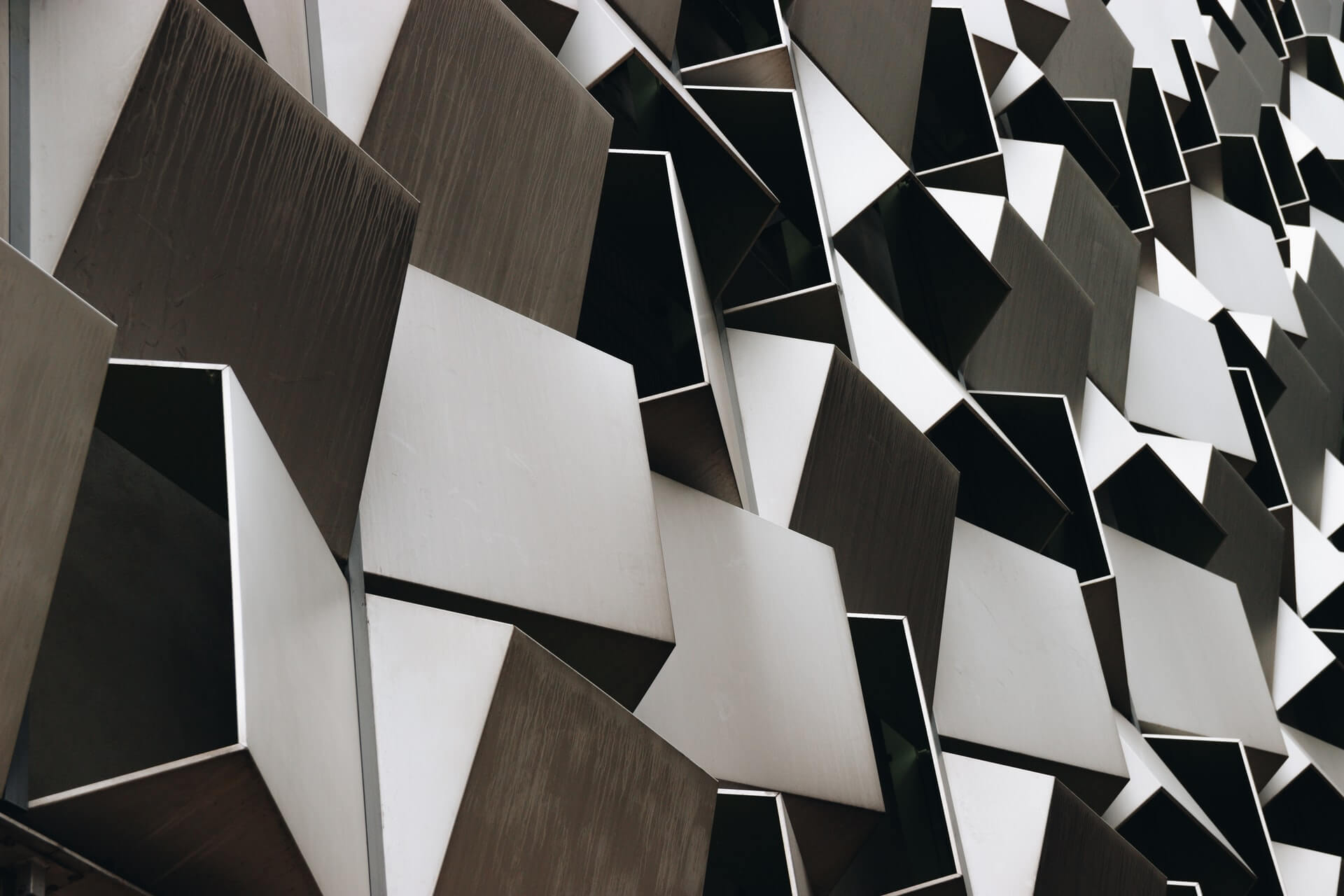 Titanium 6AL-4V ELI sheet comes in a multitude of grades and thicknesses depending on the application and specifications. Due to the nature of this alloy and its inherent strength, it is more ideal to cut a sheet the same way a plate would be cut for application in many projects. Titanium 6-4 ELI Sheets, however, may be useful for bending and shaping in a way to create a skin on an aircraft or submarine, for example, as this form of the alloy - the form of a titanium sheet - is more likely to be the most flexible and ductile out of the other products out on the market today.

Titanium 6AL-4V ELI bars are useful for many reasons, regulated in size for easy transport, storage, and machining.Ti 6-4 ELI Bars are formed by hot forging followed by a sequence of hot rolling, polishing the material, machining, extrusion, casting, welding, and even spinning the materials for aerospace, automotive, agricultural, dental and medical, and food processing use, amongst more. Titanium bars deliver quality bulk material for further refinement per need.
Contact us

Ti-6AL-4V ELI is a kind of titanium alloy, the ELI standing for Extra-Low Interstitial. Its UNS designation is R56401. Ti-6AL-4V ELI is considered a more pure version of the 6AL-4V variety in Grade 5. Rather, the Ti-6AL-4V ELI variety is classified as a grade 23. It is purer as t tends to have less inclusions of iron or of carbon and oxygen which appear typically in an interstitial form. This grade 23 quality means it has high toughness and strength, plus, like other titaniums, it resists corrosion well. That combination is exactly why Ti-6AL-4V ELI is a favored material in aerospace applications where fatigue strength and fracture toughness are critical to materials and design. It also performs well for medical and dental applications.
The history of titanium alloys generally starts in the 1950s. In particular, the Watertown Arsenal during this time began to research the use of titanium alloys in armors. The Watertown Arsenal would then later become part of the Army Research Laboratory. The 6AL-4V alloy that was generated was later classified as Grade 5 and was continually refined to produce other grades, including this ELI Grade 23. By the end of 1947, there had only been about two tons of titanium produced annually. With some government incentives and drive for more aerospace development, that number reached more than two million pounds annually in 1953. It was perfect timing, at the dawn of the space age, and soon mass-production became the norm for not just this particular line of titanium alloy or even metal for that matter. Eventually, different specifications were generated for the industries that use this alloy product. Those specifications are codified often under AMS 4905, AMS 4907, AMS 4928, AMS 4930, AMS 4931, AMS 6932, MIL-T-9046, MIL-T9047, and BMS 7-269.

The chemistry of this alloy consists of Vanadium (V), Aluminum (Al), Iron (Fe), Oxygen (O), Carbon (C), Nitrogen (N), Hydrogen (H), Yttrium (Y), and Titanium (Ti). The percentage of these compounds by weight relies on a ration of 6% Al and 4% V. The alloy has virtually the same composition and characteristics as the Ti64 regular grade but with additional refinement. It s typically produced in an annealed condition but at times there may also a beta annealed condition available. This alloy is also known to have a machinability rating by the American Iron and Steel Institute (AISI) at a 22% rating. That rating means that it is roughly one fifth as machinable as the arbitrary baseline of 160 Brinell B1112 steel. It is therefore recommended to use low cutting speeds, plenty of cutting fluid, sharp tools, and high feed rates to successfully machine this alloy. It is because the material is so durable that it makes it more challenging to cut.
The specifications for Titanium 6AL-4V ELI include UNS R56401, AMS Standard 4907, AMS Standard 4930, or AMS Standard 6932, and ASTM Standard F136. Besides T64-ELI's use in biomechanics and aerospace applications (including for parts in Boeing 787 aircraft), the material is useful for racing components, marine applications, gas turbines, pressure vessels, additive manufacturing, and the chemical industry as a whole. It is especially favored in the medical industry for orthopedic uses like in pins, screws, cables, and other appliances. It is great for forming springs, surgical staples, and ligature clips as well.

Contact us
We use cookies on our website to give you the most relevant experience by remembering your preferences and repeat visits. By clicking “Accept”, you consent to the use of ALL the cookies.
Do not sell my personal information.
Cookie settingsACCEPT
Manage consent