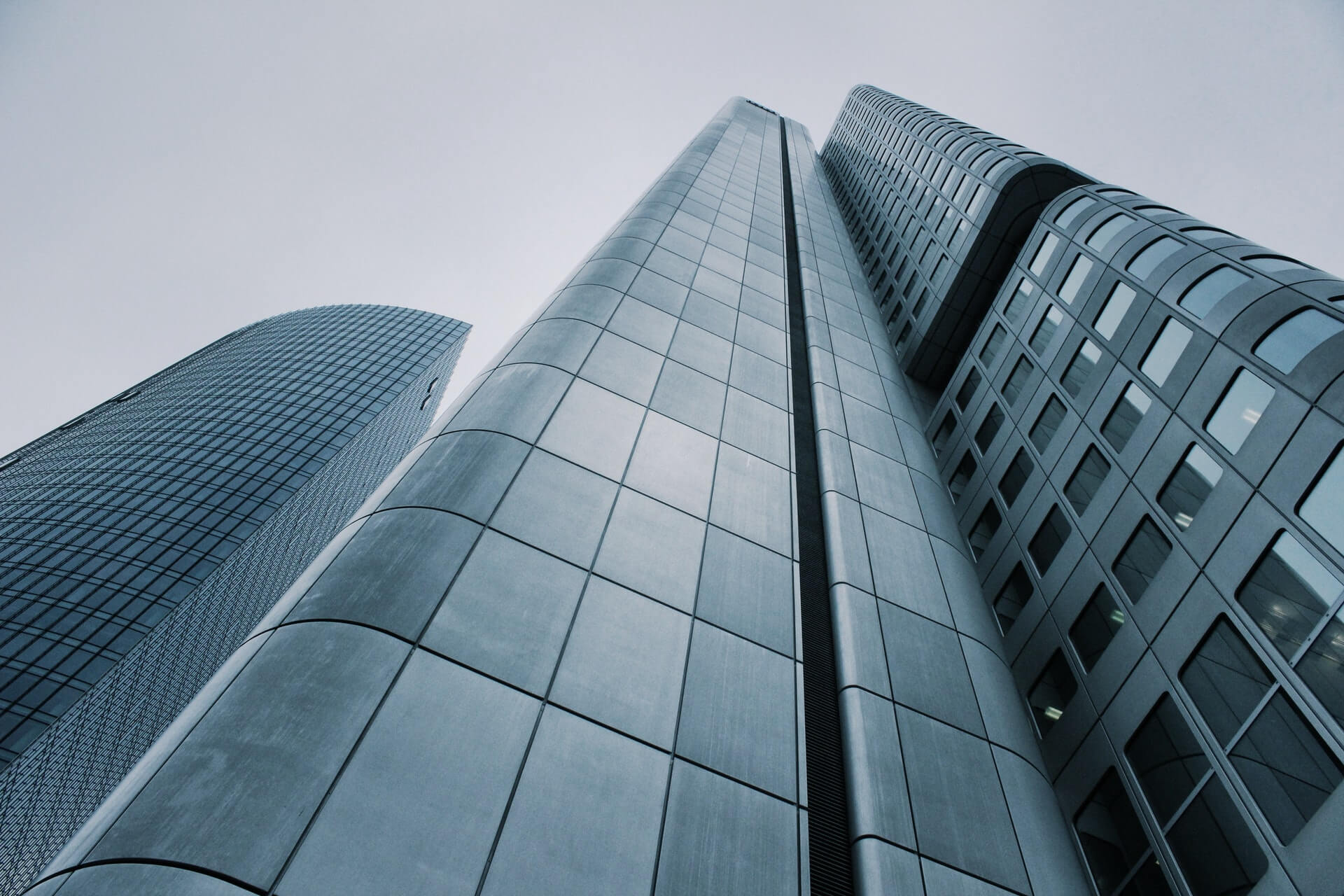 Our Stainless Steel 13-8PH plates are sold in numerous forms which can be useful in decorative laminates, electronic devices needing circuit boards, and many more purposes. The dimensions depend on the kind of shape of the product. We provide the following options for this particular grade of stainless steel.

These bars are useful for many reasons, including for the manufacturing machining tools, motor shafts, fasteners, valves, automotive parts, and pump shafts. These bars are useful for ornamental work, brackets, braces, base plates, and grills. Generally bars come in different shapes like flat bars, round bars, hexagonal bars, and square bars. We provide the following bar options for this particular grade of stainless steel.
Contact us

SS 13-8PH is a stainless steel alloy that has additional elements mixed within it such as chromium, nickel, and molybdenum. It has a UNS designation of S13800. This alloy comes from a larger family of various stainless steel versions that have been manufactured with specific purposes in mind. This version in particular is used in applications that need an anti-corrosive metal, and such is the case for many applications stainless steels as a whole are used in. SS 13-8PH is known for containing its specialized combination of elements in its high-alloy composition that lends to its age hardening as a precipitation stainless steel. It takes a combination like that to make SS-13-8PH an ideal material in various engineering applications, especially applications related to the aerospace industry. 13-8PH, therefore, lends a variety of strengths in addition to its properties of anti-corrosiveness, making it a valued substance for several products.
All stainless steel types are valued for their chromium contents. It is this content that enables the metals to develop a resistance when exposed to oxygen. The oxygen forms a film of ferric oxide on the metal and protects it against corrosion. In the case of stainless steel, exposure to oxygen can also create a unique self-healing mechanism. Furthermore, the existence of nitrogen in stainless steel is important to prevent pitting or other destruction of the metal's surface with use or exposure. All of these discoveries were made over a long course of experiments to finally arrive at the stainless steel used today, the potential for chromium noticed first around 1798. Over the course of the next century, experiments of anti-rusting in cutlery led to the development of new cannons for the Civil War. The early part of the 21st century saw advertisements in the papers about steel that would not rust. Finally, the age of space exploration began to kick off in the 1950s and so a method to mass-produce stainless steel saw an enormous boom in both its production and its use.
Now that stainless steel is in mass-production, used on various large applications beyond even construction, more and more uses for it have been discovered. Something as simple as drawing wire, for example, from this substance has led to its use in clothing. That use may be structural wiring but it might also be for decorations added which could be a wire or another small form. Stainless steel, in fact, is such an excellent product for a variety of uses that it, alongside die and tool steels, magnetic alloys, and structural steels, is considered one of the four major and widely used classes of metal. Not only is it a good construction material given its versatility, and not only is it preferred for appliances thanks to its ductility, but it has the perk of being easily recycled. This SS 13-8 alloy is produced by guidelines governed by a variety of industries and their coding system. Most often, stainless steel can be found under, but not limited to, AMS, DMS, and ASTM codes.

We at AMC offer many different kinds of quality metal products that are desirable for the production of various plane related parts. Stainless steel is one material identified as eligible for such production by the Federal Aviation Administration (FAA). Such parts include machined parts, tie rods, structural components, control cables, castings, and springs. At AMC, we sell many of these products under the AMS specification numbers of 5629 to AMS 5864, including AMS 5629 Ty 1, ASTM A-564, and ASTM A-693 as well as numbers like DMS 2100. This metal is also available as a SS bar, in a SS sheet, or even in a SS plate forms.

We can be contacted at 562-941-1616 should you have any questions for AMC about our products. We can also provide free quotes and accept the filling of our online contact form as well.